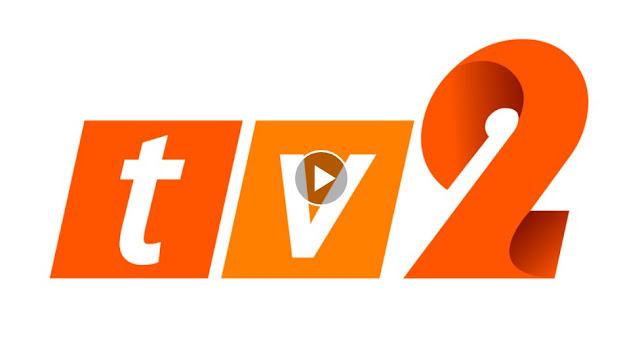 RTM2 or Radio Televisyen Malaysia 2 'is a television station owned by the Malaysian government under the auspices of the Malaysian Ministry of Information. Malaysian television broadcasting The RTM2 began on November 17, 1969, by offering entertainment programs, films in Malay, English, Tamil and Mandarin. RTM 2 also airs Spanish soap operas and telenovela.

RTM2, also called TV2, together with RTM1 has been launched back to new logos and slogans: TV2 - Your Family Channel replaces the previous slogan, Golden Channel (The Golden Channel). The launch was held on August 20, 2004, two weeks after the renewal of TV 1 by Malaysia's Minister of Information, Datuk Paduka Abdul Kadir Sheikh Fadzir.

As a government broadcasting company, elements such as sex and violence will be monitored. To compete with the growing private television channels, several new programs include Playtime On 2, E-Shoppers, Whassup, and Elegance On two have been introduced through the channel. Also, ethnic Chinese audiences are served with several events such as Dim Sum Hour, Phoenix Gallery, and Chopstick On 2.

Although TV2 is more commercial, TV2 continues to assume the responsibility of promoting high family values ​​through its variety of programs.

The educational TV was also previously broadcast on Wednesday and Thursday morning to evening on RTM2 (1972 to 1999).

Broadcast RTM2 via 3rd Wave Higher Frequency, although some places in Malaysia broadcast it in UHF. In Kelang Valley, he was emitted from Kuala Lumpur Tower on VHF 8 channel, with weak broadcasts from Ulu Kali Mountain on VHF 10 channel in several places in the Kelang Valley.

Like most other televisions, TV2 also has certain controversies. In 2007, viewers considered RTM not seriously broadcasting F1 (only seven delays from 17 live broadcasts). This broadcasting right was returned to private TV.